The store will not work correctly in the case when cookies are disabled.
Menu
Account
Settings
Currency
GBP 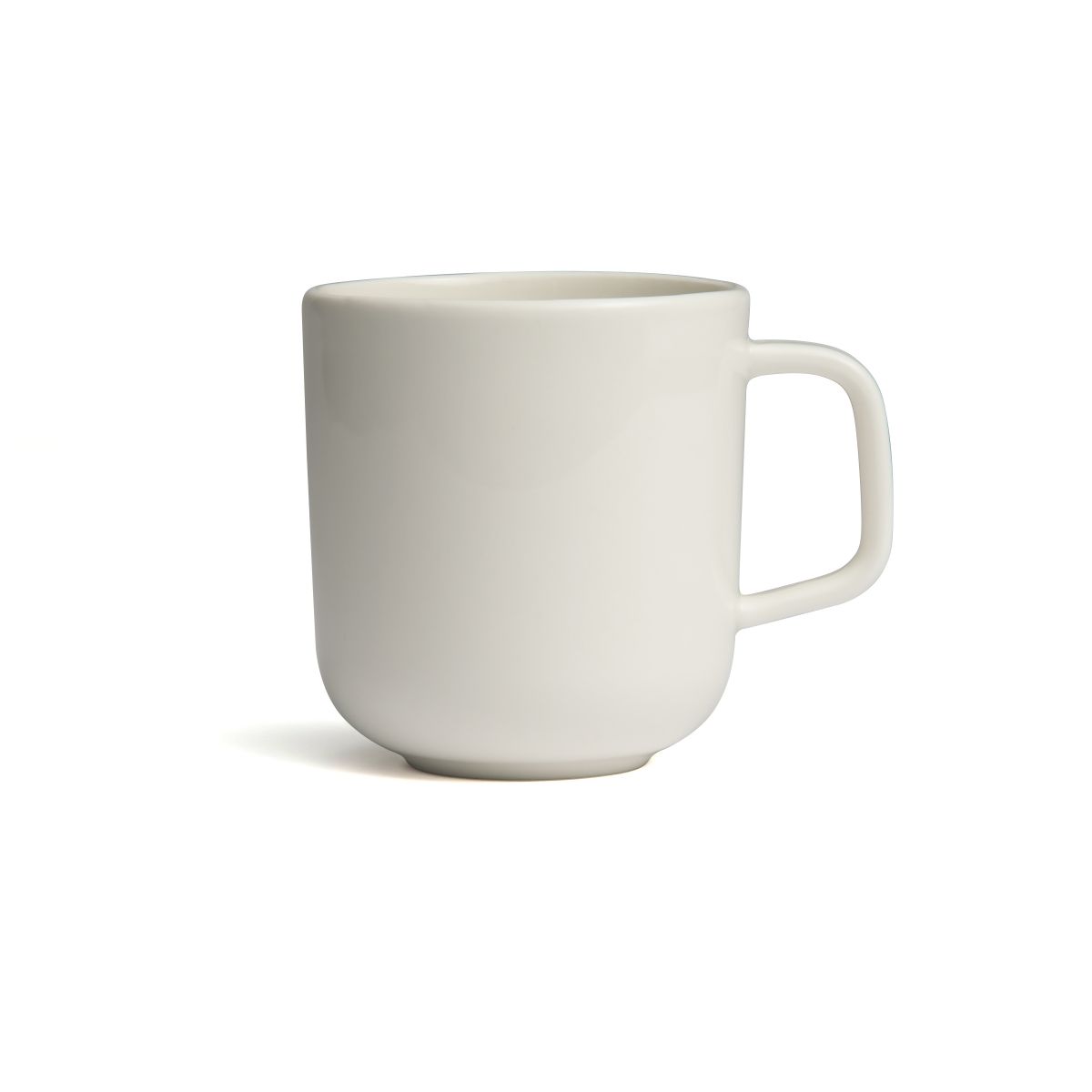 Skip to the beginning of the images gallery

A new collection of porcelain tableware by renowned British product designer Jasper Morrison for Iittala. Each piece has been meticulously designed and show Morrison’s characteristic subtle detailing. The plates and bowls are particularly pleasing with their gentle curves and generous lips. Simple, beautiful porcelain for everyday dining.

Suitable for microwaves and dishwashers.

£17.00
In stock
SKU
2085658
Add to Gift Registry
Please choose a Gift Registry Event for the selected product:
Specification
The Brand
The roots of Iittala date back to 1881 when a glass factory was established in a village of the same name in southern Finland. In the beginning of the 20th century dinnerware was decorated with a variety of ornaments. Iittala was one of the first companies to make the transition from decorative dinner sets to functional, aesthetically pleasing objects infused with progressive Scandinavian design. The core idea behind Iittala is to offer aesthetically and functionally durable products that bring enjoyment and pleasure to everyday life.
The Designer

Jasper Morrison is a British product and furniture designer born in London and is considered to be one of the most accomplished product designers of his generation. He studied design at Kingston Polytechnic and attended the Royal College of Art for postgraduate studies, which included a year at Berlin’s HdK art school.

Morrison is best known for his work in furniture, lighting, electrical products and tableware and has collaborated with many leading design companies including Vitra, Muji, Iittala, Samsung, Alessi, Flos, Magis, and Rosenthal. 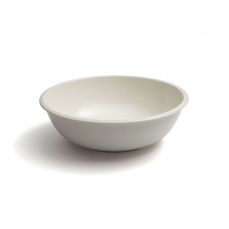 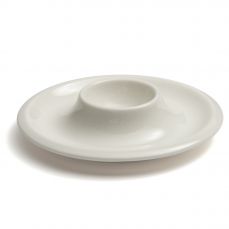 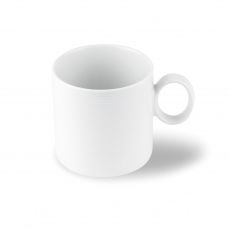 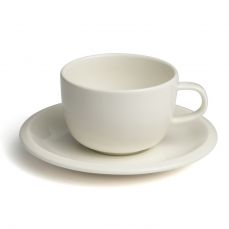 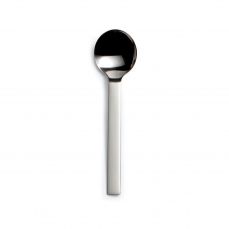 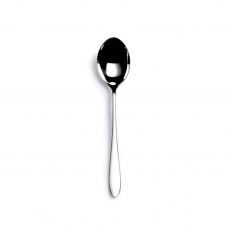 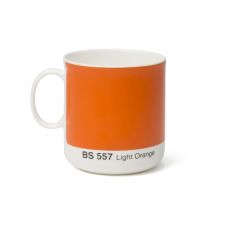 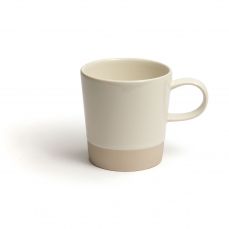 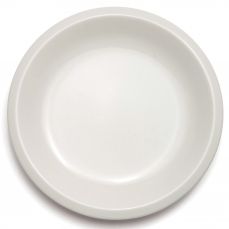 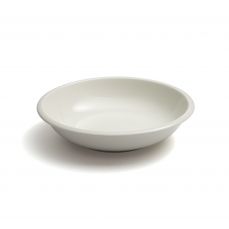 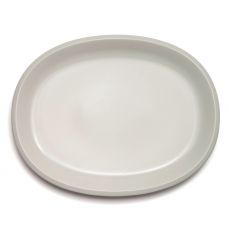 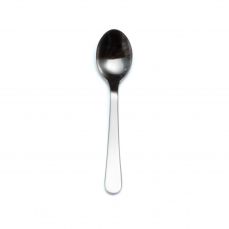 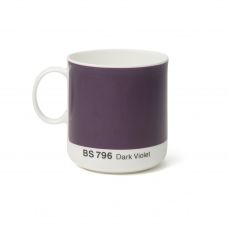 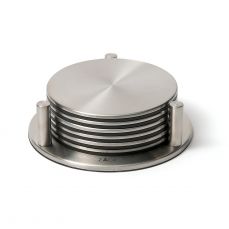 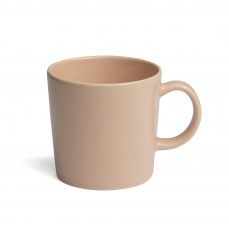 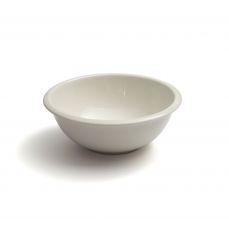 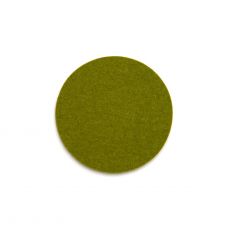 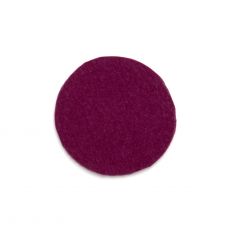